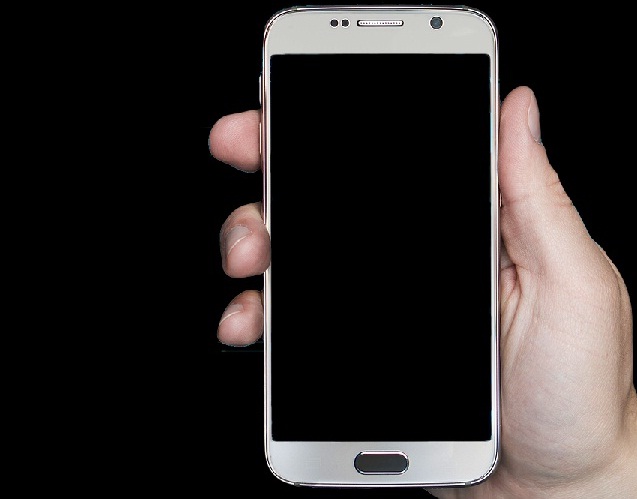 Consumer electronics majors Samsung and Acer are vying for the Rs 4,700 crore free tablet and smartphone scheme in Uttar Pradesh.

The gadgets will be given to 6.8 million higher and technical education students in the state. The UP government has estimated to expend Rs 2,500 crore and Rs 2,200 on the procurement of tablets and smartphones respectively.

According to UP additional chief secretary, IT and electronics department, Arvind Kumar, the financial bids of the firms qualifying in the technical bid round would be opened by Thursday. The bidding process would be completed in the first week of December, so that the selected firms are given the supply contract.

The selected firms would be mandated to supply the gadgets within three months of the signing of contract. In the first month, the company would be expected to supply 40 percent of the order, while the remaining 60 percent would be supplied over the successive two months.

The populist scheme, approved by the Yogi Adityanath cabinet on October 5, would largely benefit the first time voters ahead of the high stake UP assembly polls in the early months of 2022. The scheme will benefit the graduate, postgraduate, skills development, paramedical and nursing students of various educational and technical educational institutions.

The previous Samajwadi Party (SP) government (2012-17) helmed by Akhilesh Yadav had also started the scheme of giving free laptops and tablets to class XII and X passed students respectively. The scheme, which was estimated at Rs 2,800 crore in 2012-13 financial year, was later pruned in successive years, while tablet distribution never took off.

The state government feels the distribution of these digital and communication gadgets would not only spur learning, but help the students and youth in getting better employment opportunities as well.