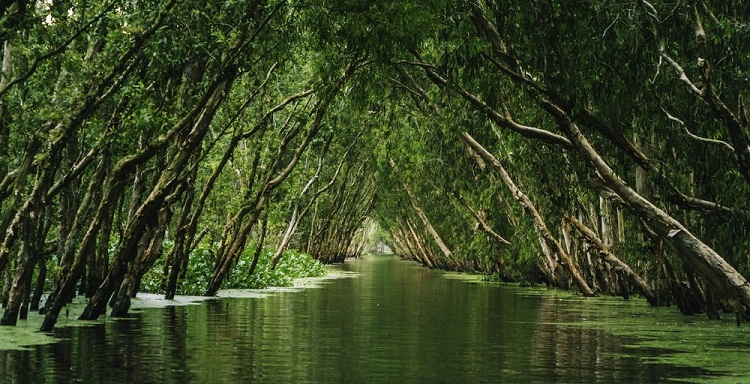 Looking to boost tourism sector and generate local jobs, the Uttar Pradesh government has launched a novel One District One Destination (ODOD) scheme.

ODOD is modelled on the state’s flagship One District One Product (ODOP) scheme, which is aimed at promoting the traditional handicraft and indigenous products. The state will constitute an Ecotourism Board to take forward this agenda.

Under the ODOD template, the state has identified 56 ecotourism sites in 56 districts. It involved identifying a destination in every district that could be branded as an eco-tourism hotspot to attract nature enthusiasts.

On the direction of chief minister Yogi Adityanath, the UP forest department was tasked with identifying the potential tourist area in the respective districts for integrating with tourism.

While UP has an array of ecotourism spots, the most prominent ones are the tiger reserves, wildlife sanctuaries and wetlands. A plethora of such areas endowed with scenic natural beauty will be hoisted on the state ecotourism map.

The Katarniya Ghat Wildlife Sanctuary, located in the Upper Gangetic plain falling in Bahraich boasts of tigers and a mosaic of sal and teak woods. The Hastinapur Wildlife Sanctuary is notable for being the natural habitat of the ‘barasingha’ (swamp deer).

Similarly, Majhauli Sagar of Siddharthnagar, Badela Tal (lake) of Azamgarh and the Ghoomar Tal of Jaunpur will get special recognition as ecotourism destinations.

“There is immense potential for ecotourism in UP. The location of each district is suitable for specific natural, environmental or wildlife tourism. If these places are interconnected, then it can attract tourists for picnics, or one-day-tour,” a senior official said.