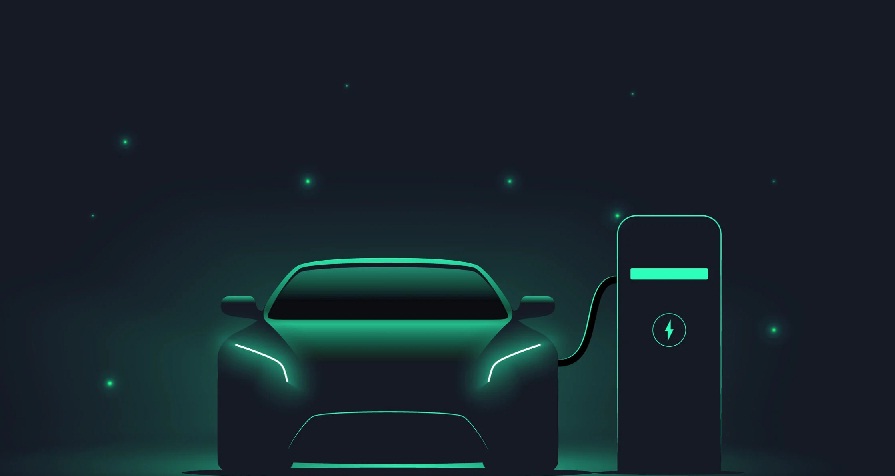 The multinational green mobility startup will set up a mega EV Technology Park dedicated to the manufacturing of e-vehicles in the state.

According to the UP government, Causis Group has signed a memorandum of understanding (MoU) to invest Rs 1.25 trillion in the project, which will generate 30,000 jobs.

The MoU was signed recently at the New Delhi roadshow organised in the run up to big ticket UP Global Investors Summit (GIS) 2023 on Feb 10-12, which is likely to be inaugurated by Prime Minister Narendra Modi.

Interestingly, under the UP Electric Vehicle Manufacturing and Mobility Policy 2022, the Yogi Adityanath government is targetting to attract private investment to the tune of Rs 30,000 crore and creating a million new jobs in the sector. It is expected to feed UP’s ambitious $trillion economy vision.

The state is looking to develop the western and central UP regions, including Lucknow, Noida, Kanpur and Meerut, as potential EV hubs due to their proximity with the National Capital Region (NCR) and the presence of a large network of expressways.

Since a large number of EV manufacturers are already present in UP, the state is now looking to facilitate their expansion and harness the growing domestic and global EV markets.

Earlier, chief minister Yogi Adityanath said UP is the best place for investment and that it contributes 8 percent to India’s GDP.

“Today, UP is in a position to become the second-largest domestic economy. Despite pandemic, projects of Rs 4 trillion were started in the state…this demonstrates the faith of investors,” he underlined.

UP’s new EV policy promises a range of subsidies and incentives for manufacturers in the form of capital subsidy and stamp duty exemption.

At the Delhi roadshow, public sector thermal power behemoth NTPC also signed four MoUs of Rs 42,000 crore with UP even as additional projects totalling Rs 10,000 crore are already underway in the state.