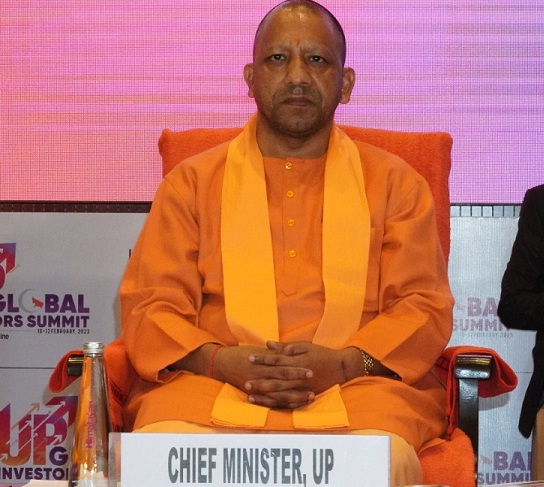 Targetting to become a $trillion economy by 2027, Uttar Pradesh is eyeing investment from top US companies in a slew of sectors including IT/electronics, agriculture, defence and aerospace etc.

Some of these marquee US tech firms comprise Apple, Microsoft, Alphabet (Google), Amazon, Meta, Intel etc. Similarly, leading companies in other sectors are on the radar of the Yogi Adityanath government 2.0 for inward investment.

Last month, chief minister Adityanath had unveiled the logo and theme of the proposed UP Global Investors Summit 2023 in New Delhi. The state government is aiming to garner total investment of Rs 10 trillion at the mega three-day Summit in February.

The CM and his cabinet colleagues are slated to begin their roadshows in major international cities later this month as a prelude to the Summit.

Besides, the government has sent invitations to a large number of US companies. Top government officials are in constant touch with prominent business and trade organisations of USA.

According to a government official, UP is fast charting the course to become the growth engine of India’s development ecosystem. Therefore, the state is eliciting interest from US firms.

Major venture capitalists are also keen to invest in UP. These include DCM Venture, Greylock Partners, Insight Venture Partners and Union Square Venture. The retail firms include Walmart, Amazon, Costo Wholesale and The Home Depot.