The chasm between per capita income of India, UP widens 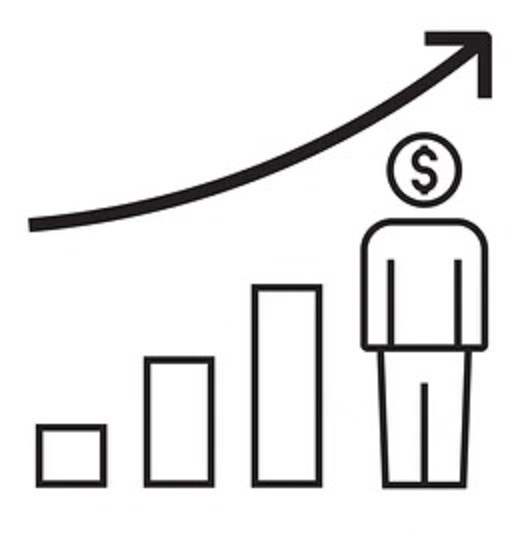 Per capita income of a country or a region is an important indicator of development.

Per capita income also indicates the level of economic prosperity. It reflects upon the standard of living of people residing in a region. Even Human Development Index (HDI) has per capita income as one of the indicators.

Of late, Uttar Pradesh is trying to become a leading economy of India. UP has set an ambitious goal of becoming a $trillion economy by 2027.

However, on a per capita income metric, UP is not in a comfortable position.  For long, the state has been languishing at the second place from the bottom among all the states and union territories.

Only Bihar has the lower per capita income than UP. As per the latest estimates by the National Statistical Office (NSO) and published by the RBI, the per capita income of UP at current prices is Rs 68,810 for the year 2021-22.

The following table gives the per capita income of UP and India in different years: –

From the above table the following points can be inferred: –

It can be observed from the above table that: –

In the euphoria of raising the size of the economy of UP to a $trillion in the next five years, let it not be forgotten that the goal of all developmental activities is improvement in the standard of living of people and for that sustained increase in the per capita income is a necessary condition.