Omicron: UP to designate special hospitals 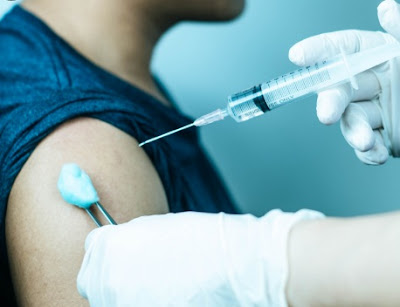 In wake of the growing Omicron scare, the Uttar Pradesh government has started designating special hospitals to deal with possible cases of the new variant.

Special focus has been accorded to four cities viz. Lucknow, Varanasi, Noida and Ghaziabad, since they account for the bulk of international travellers arriving from local airports or coming by road from nearby airports.

UP additional chief secretary, medical and health, Amit Mohan Prasad has directed the district authorities to identify hospitals, which could be converted into exclusive Omicron hospices in emergency.

For example, the specialty Lok Bandhu Hospital has been identified as the emergency Omicron facility in Lucknow.

International travellers, as well as their contacts, coming from 12 Omicron variant affected countries, are being screened and tested to mitigate possible spread of infection.

UP inching to 150 million fully vaxxed