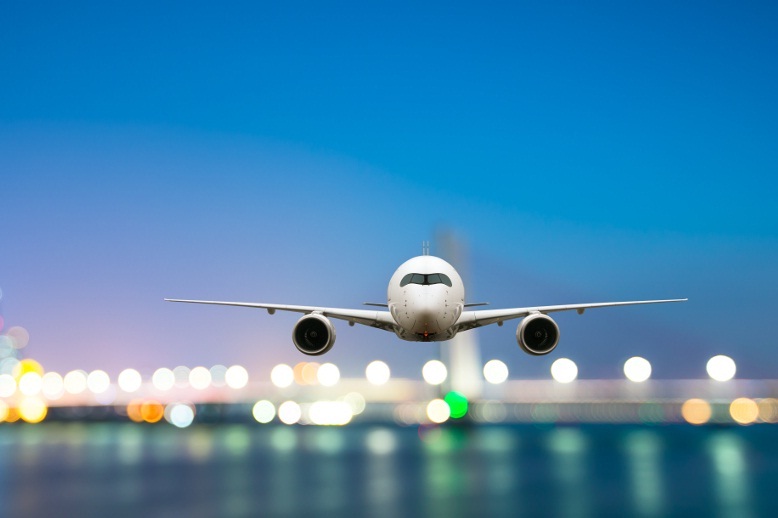 Batting for the development of the domestic aviation sector, Uttar Pradesh chief minister Yogi Adityanath today said connectivity was a major contributor to expedite the pace of economic development.

Yogi said expressways were being developed in the state and more and more cities being connected with air services with the same purpose in mind.

He said the state was taking the support of the Airports Authority of India (AAI) for the development of necessary infrastructure to improve air services.

“Before 2017, UP had airports mainly in Lucknow and Varanasi, while Gorakhpur and Agra had partially functional airports. At that time, air services were available only from 4 airports to 25 destinations. Today, there is facility of air service from UP to 75 destinations,” he added.

The CM said while 9 airports are operational in UP, the work is going on at 10 others including Aligarh, Azamgarh, Moradabad, Saharanpur, Chitrakoot, Shravasti and Sonbhadra. “Before 2017, there was only one flight from Gorakhpur to Delhi. Today there are 14 flights.”

He asked Akasa to launch services from Lucknow, Varanasi or Kushinagar to Kathmandu, and opined there is a strong demand for air services from UP to Buddhist countries as well.

The CM noted UP benefited immensely from the ‘Udaan’ scheme launched by Prime Minister Narendra Modi and pointed out that the PM’s dream of ‘air flight of a common man wearing slippers’ are coming true.