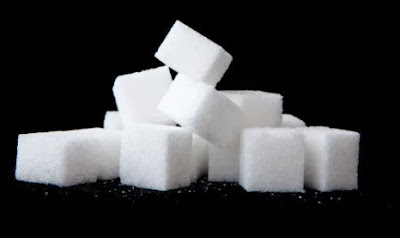 In the backdrop of a Rs 15 hike in the sugarcane Fair and Remunerative Price (FRP) to Rs 305 per quintal for the coming 2022-23 crushing season, the Uttar Pradesh sugar lobby has reiterated its demand for increase in the minimum selling price (MSP) of the commodity.

The sugar MSP has been capped at Rs 31 per kg for the past 2-3 years even as the cost of sugar production has gone up substantially during the period, according to UP Sugar Mills Association (UPSMA).

UPSMA has urged UP chief minister Yogi Adityanath to raise the vital issue with the Centre so that the MSP is earnestly increased in the interests of all the stakeholders, especially farmers.

In his letter, UPSMA president C B Patodia has underlined not only sugar industry was the largest organised industry in UP, it directly impacted the livelihood of millions of farmers in the state, which is among the leading sugarcane and sugar producers in India.

Interestingly, UP is among the few states which mandate a steep premium above the FRP with the applicable cane price termed as the State Advised Price (SAP). As such, SAP is the effective price paid by the sugar millers to farmers.

In September 2021, ahead of the high stakes 2022 UP assembly polls, the Yogi government had hiked the SAP by Rs 25 to Rs 340 and Rs 350 for common and early maturing/high yielding varieties of the cash crop respectively. Interestingly, the SAP in UP had remained unchanged for three previous years on the trot.

The UPSMA letter discreetly conveyed its apprehension that unless the MSP was hiked, there could be a buildup of cane farmers’ arrears in the next season owing to lower realisation from the sale of sugar vis-à-vis cost of production, including payment to farmers.

According to the UPSMA, while the MSP has not been raised, the average ex-factory cost of sugar production in India has risen to Rs 33-34 per kg.

The Centre determines the MSP on a number of factors including sugar demand, production, general economic condition, sugar inventory etc.

Patodia claimed the sugarcane producing states, Niti Aayog, government committees as well as the Commission for Agricultural Costs & Prices (CACP) had likewise advised for a hike in the MSP but nothing had been done so far.