2022 polls: UP traders to prepare charter of demands 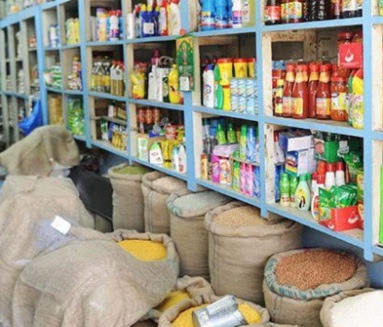 Ahead of the high stake 2022 Uttar Pradesh polls, the traders will present a charter of demands to the political parties for inclusion in their respective election manifestos.

The traders, under the aegis of Adarsh Vyapar Mandal (AVM), have even started the process of collating suggestions of the trading community so that the same could be incorporated in the proposed charter document.

“The responsibility of preparing the chart draft has been entrusted with 25 senior office bearers belonging to different districts,” Mandal regional president Sanjay Gupta said. A whatsapp number ,8400124444, has been issued to enable traders to offer their suggestions.

A decision to this effect was taken at the November 11 meeting of the AVM and the Confederation of All India Traders (CAIT). He announced the traders will support the political party which includes the traders’ charter in its manifesto.

Gupta informed that the charter would be ready soon so that it could be handed over to the political parties.