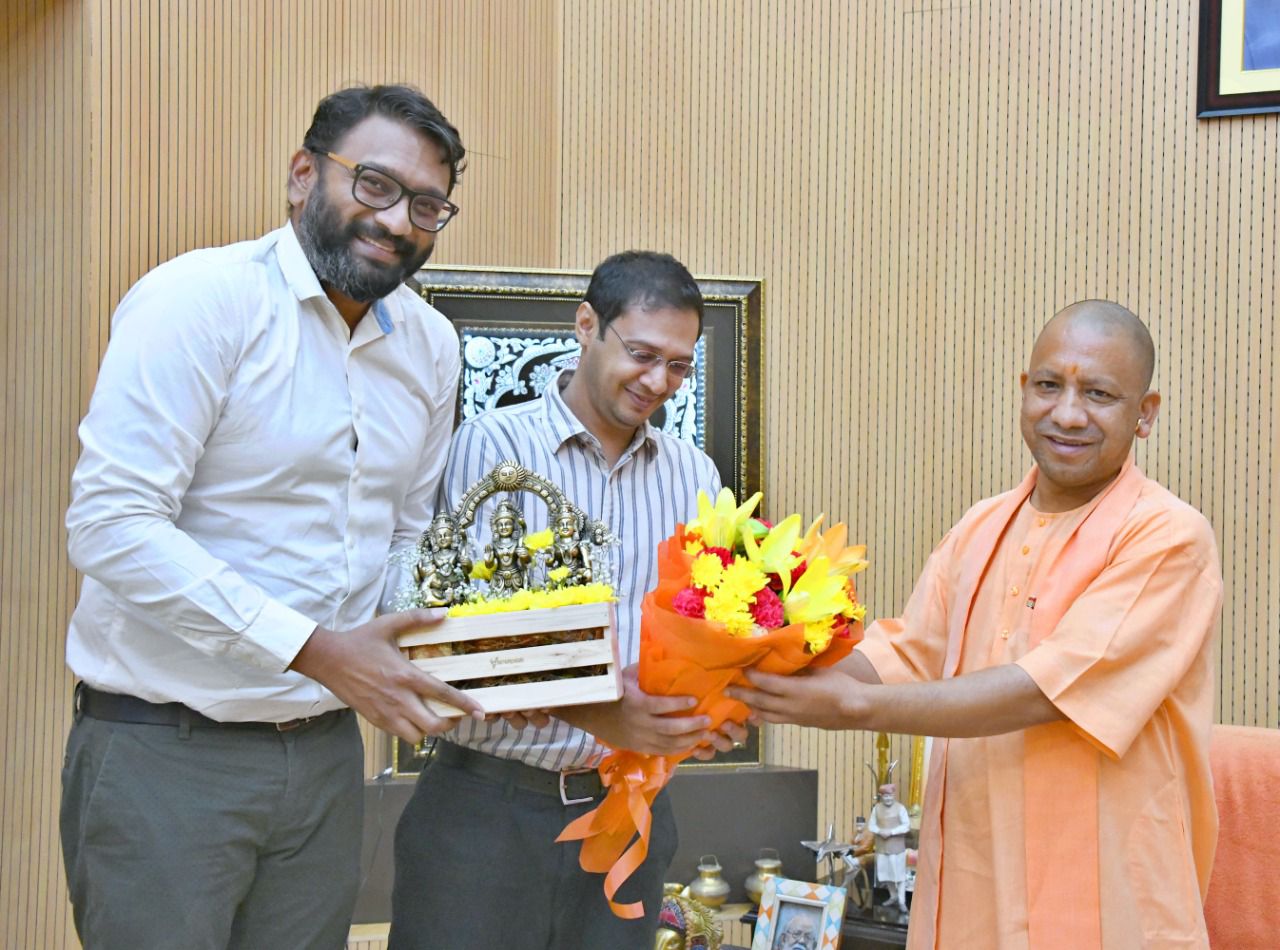 Interacting at his official residence in Lucknow with Koo app founders Aprameya Radhakrishna and Mayank Bidawatka, Yogi urged the UP citizens to use indigenously developed apps like Koo.

On the National Technology Day, he also stressed the importance of preserving and promoting local products and initiatives to strengthen the vision of a ‘self-reliant’ India.

“People must utilise and support indigenously developed apps. Koo being India’s own language-based micro-blogging platform should be used by the people to connect with the initiatives of the government,” the CM observed.

He said technology should be used to eliminate the chasm between the people and the government so that all needy persons are benefitted.

Meanwhile, Koo CEO and co-founder Radhakrishna said he was impressed with the UP CM’s vision of creating a robust connect with the people for faster updates and resolving citizen issues.

Since Koo attracts a sizeable traction from UP, discussions were also held on further empowering citizens and enabling dialogues for better governance and smoother redress of grievances.