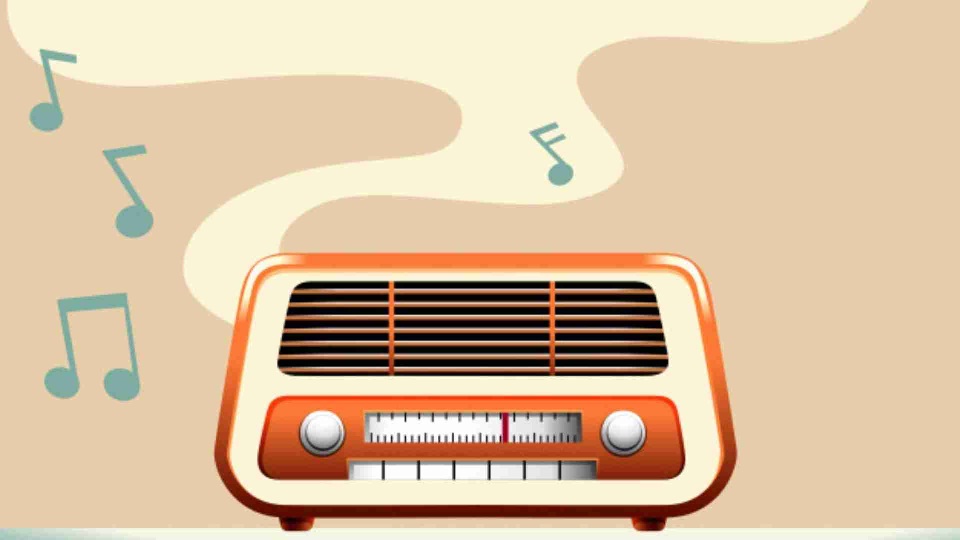 To further its cultural nationalism theme, the Uttar Pradesh culture department has planned to launch a community radio ‘Jai Ghosh’.

Since, UP is popularly known for its diverse culture, tradition and intellectual capital, the state government has decided to espouse the cause of its rich heritage and cultural identity.

The proposed community radio would be launched at the Sangeet Natak Akademi, Lucknow.

At the same time, 75 books depicting the culture and history of all 75 districts of the state will also be published on the occasion of Amrit Mahotsav. The culture department will also produce and screen 75 short films themed around patriotism.

In its six-month action plan, the Yogi Adityanath government intends to organise ‘One District-One Special Cultural Event’ in every district to allow the people to assimilate themselves in the state’s cultural milieu.

To acknowledge the contribution of martyrs and freedom fighters, the government will erect their statues and plaques in select government schools across the state.

Meanwhile, the department has also proposed to set up a panoramic gallery based on the saga of independence in Lucknow and organise a ‘Tridhara’ national event dedicated to reverred saints including Kabir, Ravidas and Baba Gorakhnath.