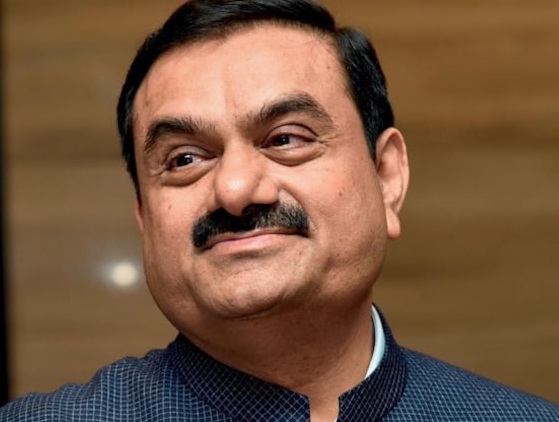 While three companies viz. Adani, IRB and Ashoka Buildcon had submitted e-tenders for the project, estimated to cost more than Rs 36,000 crore, Adani and IRB had quoted the lowest bid amount for development.

The mega project, which will connect 12 districts from Prayagraj (Allahabad) to Meerut, has been divided into four packages. While IRB Infra has been awarded the first package, which will entail an investment of nearly Rs 5,040 crore, Adani has emerged the winner for developing the remaining three packages with projected investment of almost Rs 5,648 crore, Rs 5,811 crore and Rs 5,626 crore respectively.

The expressway, involving acquisition of more than 6,600 hectares of land, will be built under Design, Built, Finance, Operate and Transfer (DBFOT) model. Most of the land has already been acquired.

For the six lane expressway, expandable to eight lanes, state nodal agency UP Expressway Industrial Development Authority (UPEIDA) will sign a 30 year agreement with the developers.

Prime Minister Narendra Modi is likely to lay the foundation of Ganga Expressway later this month. This will set the pro-development template for the ruling Bharatiya Janata Party (BJP) ahead of the high stake 2022 UP assembly polls. He is also expected to inaugurate 296 km Bundelkhand Expressway soon.

On November 16, Modi had inaugurated the 341 km Purvanchal Expressway, built at an investment of nearly Rs 23,000 crore, in UP.