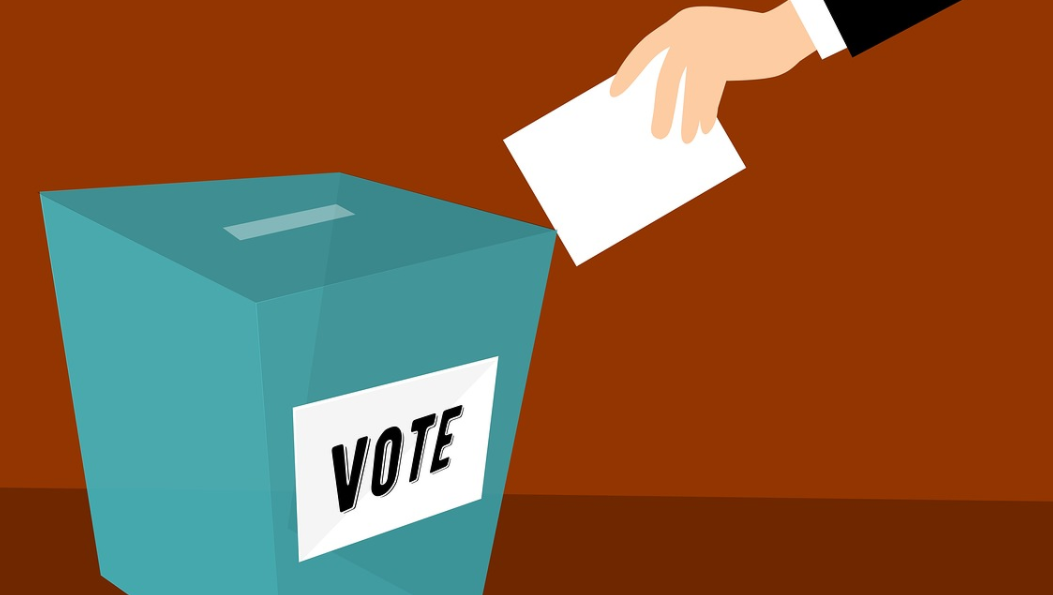 There is no love lost among the rival political parties in fray in the crucial 2nd phase of Uttar Pradesh polling on Valentine’s Day.

The ruling Bharatiya Janata Party (BJP) is already getting tough competition from the Samajwadi Party (SP)-Rashtriya Lok Dal (RLD) combine in the Western UP region, the battleground of the early phases.

In the second phase, 55 constituencies across nine districts will witness polling on Monday to seal the fate of 586 candidates belonging to different political parties and the Independents.

The districts going to polls in the second phase include Saharanpur, Bijnore, Sambhal, Rampur, Bareilly, Amroha, Shahjahanpur, Moradabad and Badaun.

Since, the Muslim community account for a sizeable chunk of the population in the second phase polling, the SP-RLD combine is expected to gain traction from its template of combining the minorities, Jats and other backward caste (OBC) votes.

While the BJP is banking upon the public welfare works by the “double engine government” in UP apart from reminding electorate of the alleged lawlessness and corruption during the previous SP rule, the SP-RLD leaders are quarrying the pitch of the saffron party by highlighting the job losses and economic hardships of the people during the Covid pandemic.

Although the main fight in the 2022 UP elections is broadly between the BJP and the SP-RLD alliance, the Bahujan Samaj Party (BSP) led by former UP chief minister Mayawati has also hit the dusty campaign trail by addressing a few election rallies.

Moreover, the BSP is wooing the voters through equitable ticket distribution by accommodating different sections of society viz. the dalits, OBCs, minorities, women and upper castes, especially the Brahmins.

On the other hand, Congress, spearheaded by its general secretary in charge of UP, Priyanka Gandhi Vadra has been trying to mobilise its traditional vote banks of dalits, minorities and upper castes to overcome the political wilderness it has been facing in the state over the past three decades.

Meanwhile, the first phase of the polling was held on Thursday (Feb 10) in 58 Western UP constituencies spread across 11 districts. The polling percentage stood at 62.4 percent.