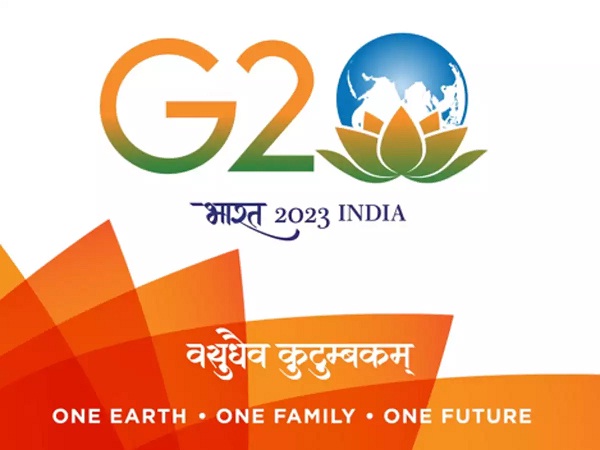 Ahead of the proposed G20 (Group of Twenty) conferences in different cities of Uttar Pradesh, the state government is bracing up to host the high level and globally significant meetings.

Under the instructions of UP chief minister Yogi Adityanath, the state agencies are working on a war footing to ensure foolproof security of the conference and the safety of dignitaries.

In a high-level meeting, Yogi instructed the top police officials to chalk out the necessary security blueprint for the G20 events.

The nodal officer for these committees will be the UP Inspector General (IG), Law and Order. The President, Prime Minister, and foreign leaders’ security standards shall be taken into consideration while making these preparations.

UP will host a total of 11 G20 events from February to August 2023 in four cities viz. Varanasi, Agra, Greater Noida and Lucknow. The first and last G20 events will be held at Agra and Varanasi respectively.

Varanasi will host the maximum number of 6 events followed by Agra with 3 events, while Lucknow and Agra will get to host one event each.

The Airport Security and Protocol Coordination Committee will also include the Bureau of Immigration, Center Excise, Bureau of Civil Aviation Security (BCAS), Central Industrial Security Force, Airport Authority of India and Protocol Department of UP.

A team will be formed in the District Level Security Committee with inter-departmental coordination.

In fact, India will host a total of 215 G20 meetings over 55 locations in 2023, four of which will be focused on promoting the tourism sector.

UP holding roadshows in the West