Singapore to partner UP for Global Investor Summit 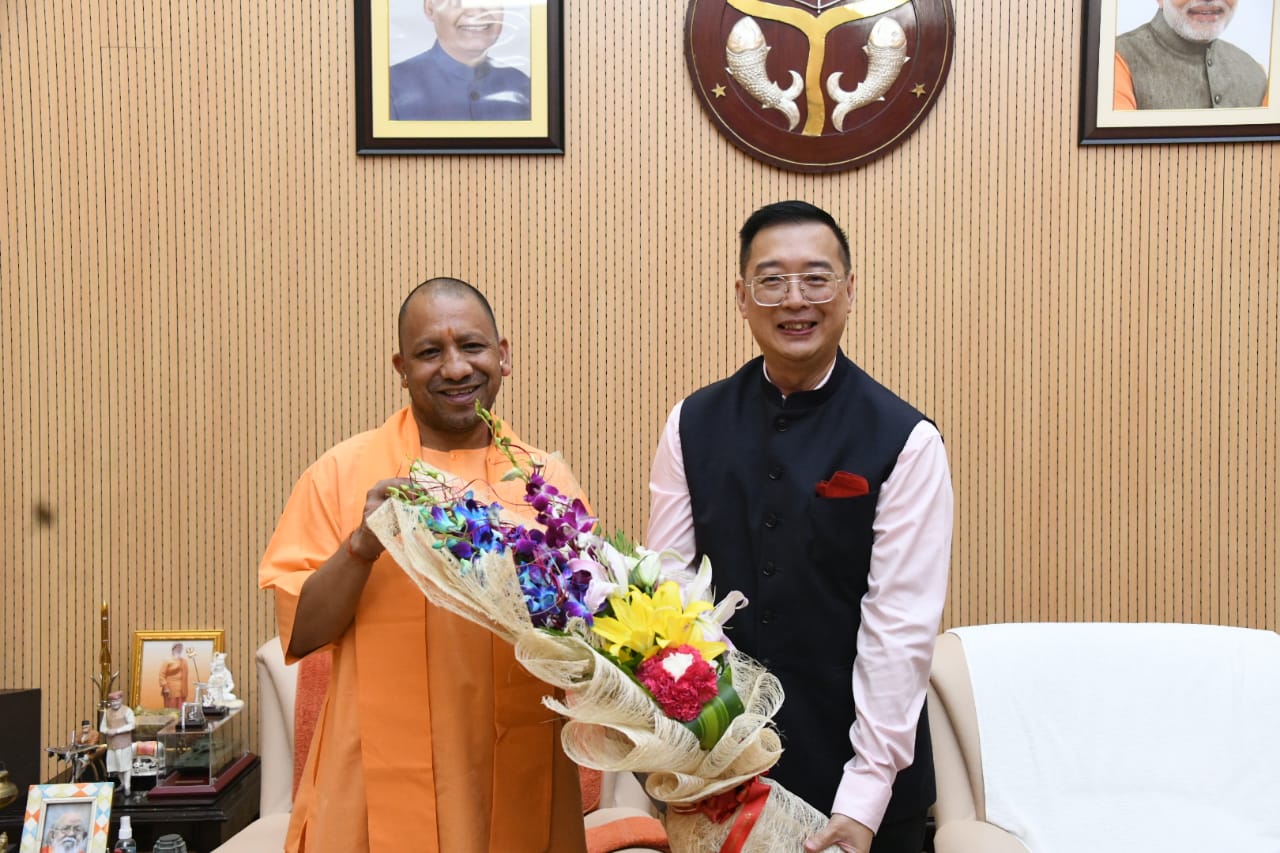 Singapore, the prosperous island nation in South East Asia, has offered to partner Uttar Pradesh for the proposed UP Global Investor Summit.

The Yogi Adityanath government 2.0 is targetting to attract Rs 10 trillion in private investment, and the Summit, the dates of which are still to be announced by the state, is expected to play a vital role in achieving the ambitious target.

On Wednesday, Singapore High Commissioner Simon Wong had called upon chief minister Adityanath in Lucknow. Wong proposed Singapore to be considered as the first partner country in the UP Global Investor Summit.

Wong informed that companies from Singapore have invested US$ 250 million in UP, mostly in Noida and adjoining regions.

“We are encouraging businesses to invest in Lucknow and other parts of the state. The Global Investor Summit will be a good opportunity for these companies. It will be a pleasure to collaborate with UP in areas of urban development and planning, including water management,” Wong said.

Wong proposed a programme for the exchange of technical knowledge and skills between the UP government and Singapore. He said Singapore is ready to provide necessary training for capacity building of the state officials and employees.

Meanwhile, Yogi recalled the strong diplomatic and trade relations between the two countries, and said UP can play an important role in further improving these relations.

“UP is endowed with necessary infrastructure for industrial development. The state is focusing on improving connectivity with 5 international airports. The first inland waterway from Haldia to Varanasi is also in UP,” he added.