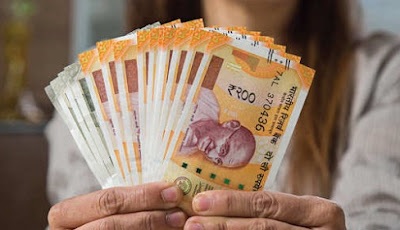 The Confederation of All India Traders (CAIT) on Friday expressed grave concern over the ongoing Russia-Ukraine conflict saying the crisis will impact the Indian trade and economy.

Sanjay Gupta, the Uttar Pradesh chairman of CAIT, said since the Indian economy and trade was still recovering from the pandemic shocks, the impact would be felt even more.

“The ongoing war situation will push up the oil prices and stoke inflation. The increase in the gold prices will fuel the upward movement of prices of other commodities as well,” he lamented.

Gupta said all these factors will lead to the weakening of the Indian Rupee, thus putting Indian trade in the crosshair of imbalance.

“However, the traders stand united with the government in these testing times. We will support any step that the Centre takes to maintain the financial stability of the country,” he announced.

He urged the government to keep a close watch on the unfolding crisis and announce proactive measures to protect the lager interests of trade and commerce.

Gupta, who is also the UP president of Adarsh Vyapar Mandal, said the country’s oil import has gone up by nearly 25 percent in the current financial year. This pushed up retail petrol prices.

“The crude oil prices have a share of 9 percent in the wholesale price index (WPI). The spurt in the prices of petrol will further stoke inflation and have a cascading effect on other products,” he added.

On the other hand, Russia is among India’s largest trade partner with the bilateral trade worth nearly US$ 9.5 billion annually.

“Indian traders pay in advance for imports from Ukraine. Now, the shipments are likely to be stuck owing to the conflict. This would mean financial losses to the traders,” he claimed.

Besides, an appreciating dollar would also make the imports costly and lead to a multitude of challenges for the traders to cope up with the situation, he underlined.