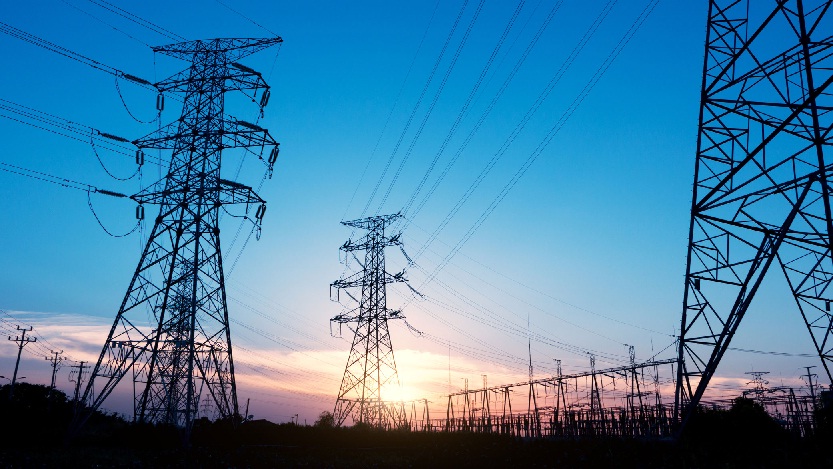 The government sector power employees and engineers have threatened to proceed on strike if the Centre tabled the Electricity (Amendment) Bill 2021 in the coming monsoon session of Parliament.

All India Power Engineers Federation (AIPEF) claimed the tabling of the Bill, without taking the powermen into confidence, would be a breach of the written assurance to the farmers by the Centre.

The Federation has opposed the announcement to this effect made by union power minister R K Singh at a FICCI programme in New Delhi.

“Any unilateral move to rush through the Bill in Parliament would compel the 2.7 million power workers across the country to go on nationwide strike,” AIPEF chairman Shailendra Dubey said on Friday.

The Federation has urged all the chief ministers of the states and union territories to oppose the Electricity (Amendment) Bill 2021 in the larger interest of the energy sector and consumers.

“After the farmers’ agitation last year, the central government in a letter sent to the United Kisan Morcha had assured that the Bill will not be placed in Parliament without discussion with all the stakeholders,” Dubey underlined.

“The central government has not held any talks till date; neither with the consumer organisations nor with any organisation of power employees on the proposed amendments through the Electricity (Amendment) Bill 2021,” he lamented.

“In fact, through this amendment, the Centre is going to abolish the license of electricity distribution and give the facility to private corporations to supply electricity through the existing network of government discoms,” according to the Federation.

Dubey said the government corporations have set up networks of transmission and distribution by spending trillions of rupees, while on its maintenance, the government entities are spending crores of rupees every month.

‘Through this Bill, the private houses will be allowed to use this network to earn profit. This is the intention of the government in pushing this piece of legislation,” he alleged.