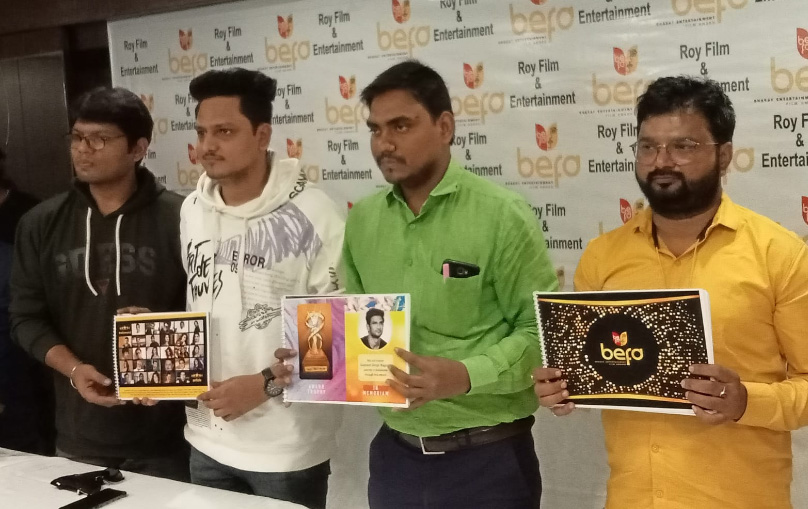 Popular film personality and entertainer Sunny Leone will enthrall Lucknow at a mega film and media award extravaganza on December 19.

The glitzy event Bharat Entertainment Film Award (BEFA) will be hosted at the sprawling precincts of the historic La Martiniere Boys College in the heart of the ‘City of Nawabs’.

Besides, the event will provide a platform to the regional cinema and artistes, especially Bhojpuri, to showcase their talent in different film and media verticals viz. films, singing, blogging, stage performances etc.

According to show organisers Deepak Thakur and Rajiv Ranjan, the event is being organised under the aegis of Roy Film and Entertainment and Shuga Devi Sita Ram Pranami Trust. They informed the show would be dedicated to late actor Sushant Singh Rajput, who was supportive of the idea of hosting film award functions in Uttar Pradesh and Bihar.

“We will felicitate a number of film personalities and artists in the show. The idea is to promote the Bhojpuri cinema and showcase the rich culture of UP at the global level,” Ranjan said.