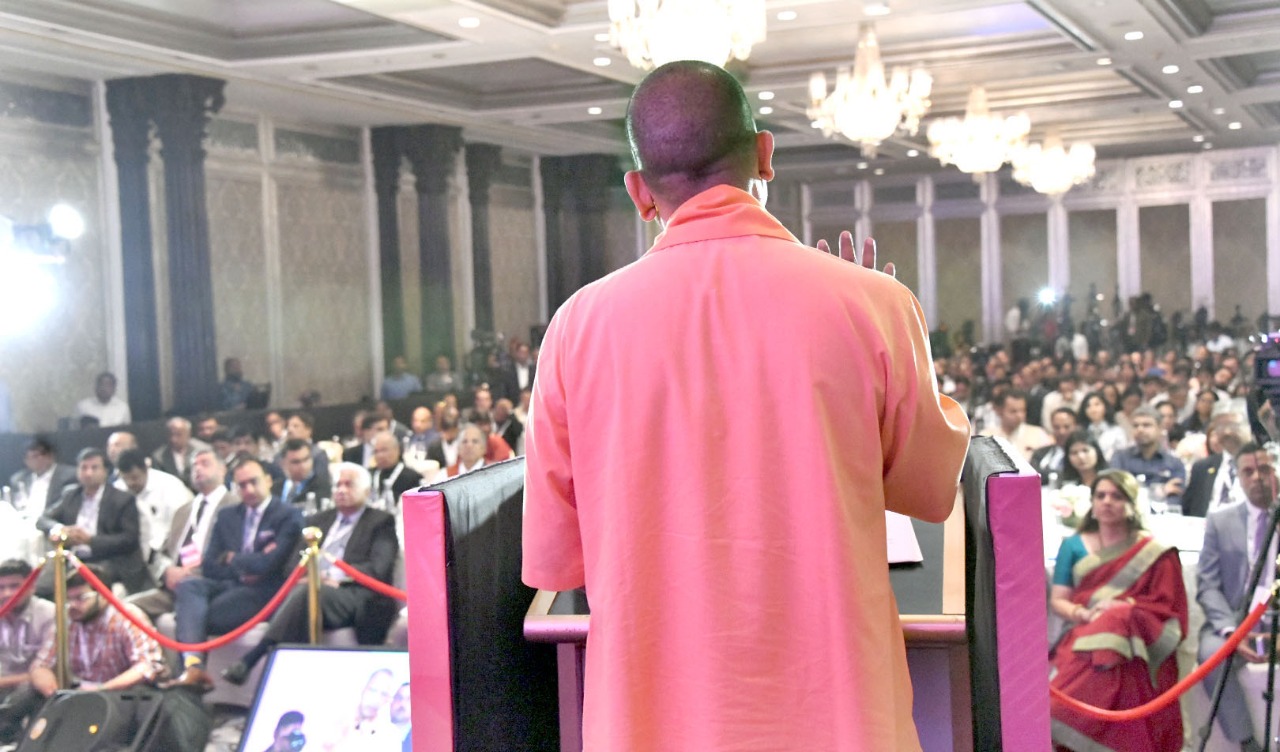 To engage students and working professionals in the state’s development agenda, the Uttar Pradesh government will organise a business quiz competition ahead of the UP Global Investors Summit (GIS) 2023.

The ‘UP GIS 23 Headliner Business Quiz’ offers students and working professionals in India a chance to win prizes of up to Rs 4 lakh. It will be held at the sprawling precincts of the ‘Indira Gandhi Pratishthan’, Lucknow on Feb 4-5.

The three-day GIS will be organised in Lucknow during Feb 10-12 and it is likely to be inaugurated by Prime Minister Narendra Modi. The Yogi Adityanath government 2.0 is targetting to net investment to the tune of Rs 1.7 trillion at the GIS. In fact, nearly 75 percent of the targetted investment proposals have already come during the domestic and international roadshows held in the run up to the GIS.

Meanwhile, the quiz, to be organised under the guidance of Quiz Master Kushan Patel, will be organised in three categories by Invest UP, which is the nodal agency for the UP GIS.

The quiz competition will be based on the following three topics: –

1) ‘Business Quiz’ will focus on questions based on the business world and will be held on Feb 4. It will comprise a written preliminary round followed by semi-final round. Eight teams will be shortlisted for the finals, while each team will comprise two members.

2) ‘India Quiz’ will be organised on Feb 5 and comprise a written preliminary round. Teams will be selected for the semi-finals and later for the finals. Eight teams that cross the prelims and semi-finals will enter finals. Each team will comprise two members.

Meanwhile, to register for the contest, a Google form has to be filled after scanning the following QR code: –