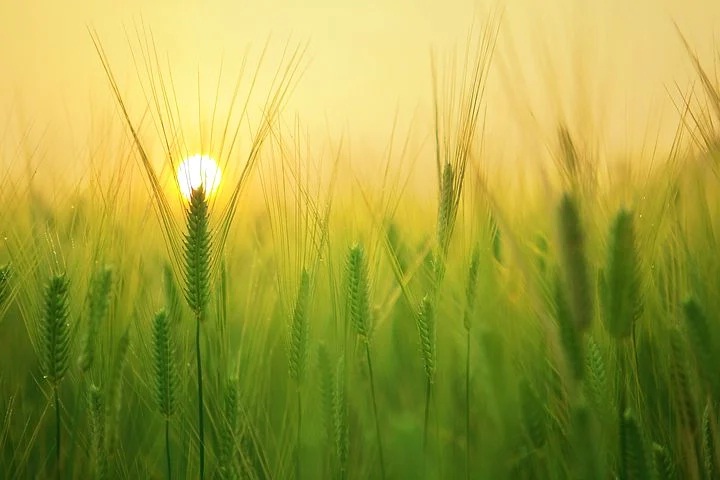 The idea is to give impetus to ongoing agricultural-centric schemes by ensuring that not only do farmers get a better price for crops but they are freed from the clutches of middlemen.

The UP government plans to set up 825 farmer producer organisations (FPO) across different blocks to benefit nearly 400,000 farm households in the state.

According to officials, this is in continuation of an array of schemes rolled out by the Yogi government in its first regime to improve the economic condition of farmers.

In 2022-23, the state has planned to further its farm agenda through organised farming and facilitating remunerative prices. FPO is a group of farmers engaged in agricultural production and as well as agro-business activities.

Through FPO, collective farming will be encouraged along with marketing of farm produce. The government will provide assistance for organic farming and an ecosystem for the procurement of fertiliser, seeds and farm equipment too, apart from processing and storage units.

Meanwhile, the state government will also select a special crop to be promoted in the respective block.

The ruling Bharatiya Janata Party (BJP) is working with the agenda of doubling the farm income to boost the socioeconomic development of the hinterland. This will create jobs in the rural areas and arrest the migration of people to other state in search of employment opportunities.