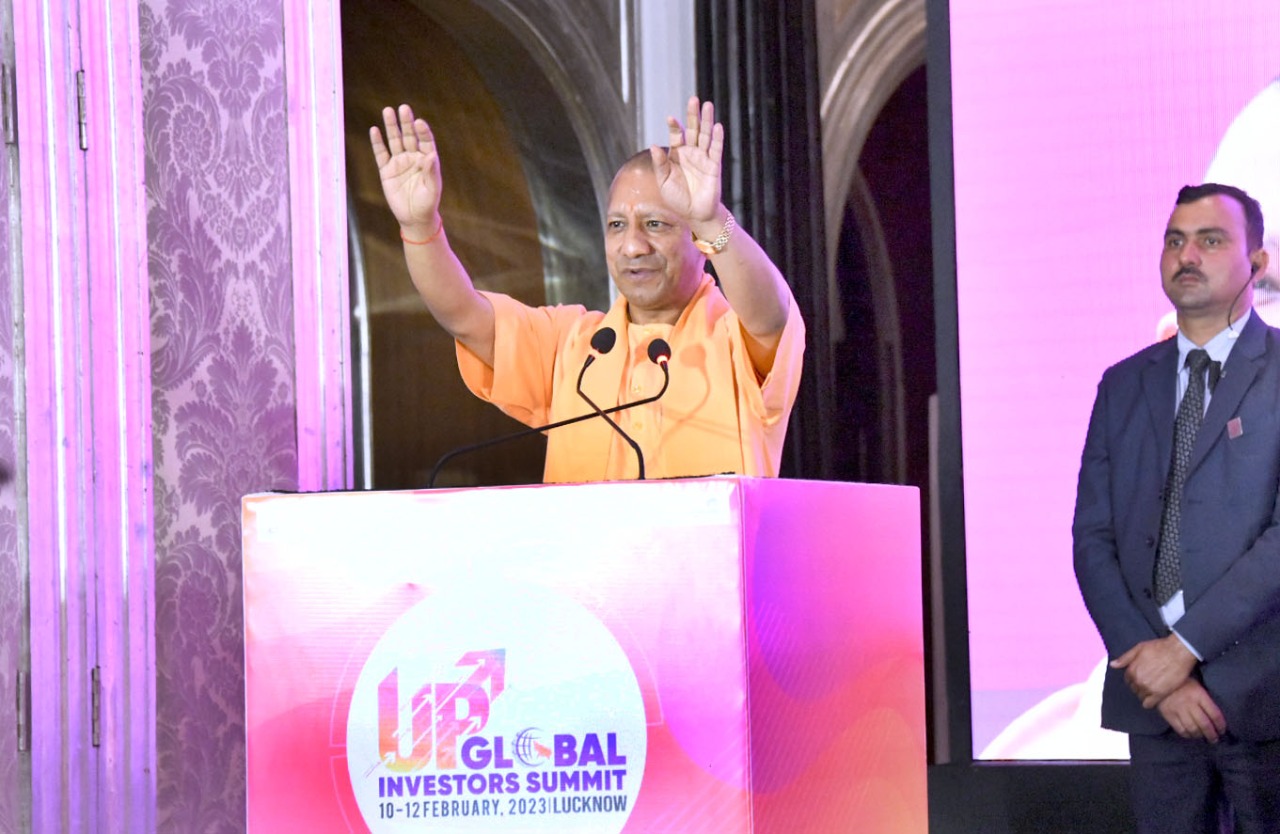 Boosting the prospects of higher farm income, the Uttar Pradesh government is looking to tap the veggie markets in the Gulf and European countries.

While the vegetable exports to the Arabian region have been rising, the state is now planning to increase horticultural shipments to Europe.

According to UP agriculture minister, the state is making efforts to send four vegetable export consignments from Lucknow every week in near future.

UP is among the leading agricultural, horticultural and dairy producers with pole position in a number of important crops including sugarcane, potato etc.

In fact, higher farm exports has the propensity to give the much needed impetus to the agrarian economy of UP and supplement the ambitious goal of doubling farm income.

Shahi said four modern pack houses are being set up in Lucknow, Sitapur, Amroha and Varanasi to promote horticultural exports to domestic and international markets.

To ensure remunerative prices to farmers, UP is working on a blueprint encompassing the cultivation of high quality fruits and vegetables so as to meet the global export standards.

The Yogi Adityanath government will harness Varanasi for increasing shipments of vegetables from the local markets to Europe.

UP to set up ‘Silk Exchange’ in Varanasi