Yogi 2.0 to use Artificial Intelligence to curb tax evasion 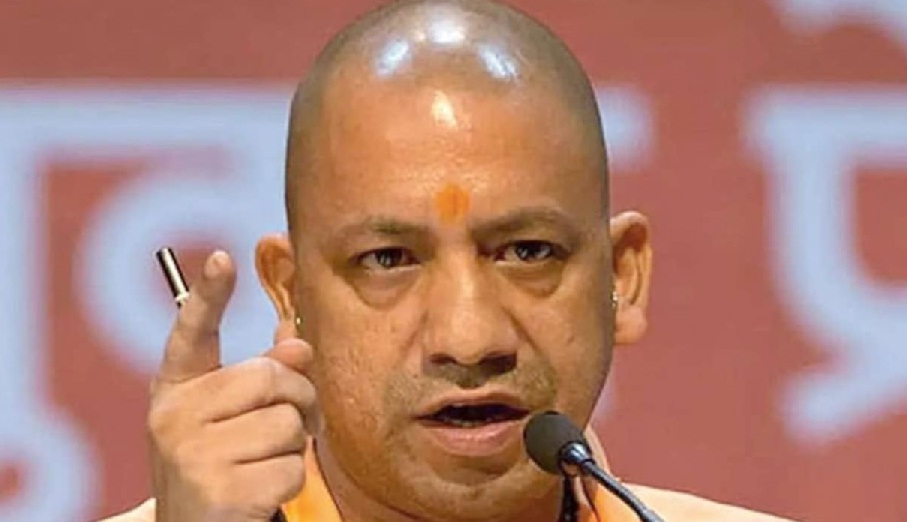 Targetting to mop up Rs 1.5 trillion in the Goods and Services Tax (GST) kitty, the Uttar Pradesh government will use Artificial Intelligence (AI) tools to expand the tax net and check tax evasion.

“All the GST related tasks are now conducted online, which provides a large volume of different datasets. Such data should be analysed for increasing tax collection with the use of AI tools,” he added.

Against the GST kitty of Rs 98,107 crore in 2021-22 financial year, the state government is looking to increase the GST revenue by more than 50 percent to Rs 1.5 trillion in the current fiscal.

The CM said the state GST collection was increasing every year even as the revenue in the first three months (Apr-June) of 2022-23 has been robust.

“GST is a consumption based taxation system. Tax revenue is a product of the gross domestic product (GDP) and the per capita income. As such, continuous steps should be taken to augment the level of consumption in the economy,” he noted.

Currently, UP tops the list with almost 1.75 million GST registered traders in the country. The state is aiming to increase this number to 3 million in another 12 months.

Meanwhile, Yogi ordered for constituting district level task forces in UP to curb tax evasion. The tax department has been asked to conduct raids and treat evasion as a national loss.

The officials have been directed to come down heavily against petrol adulteration as it also contributed to tax evasion. The taxman has been asked to bring under tax net various services such as leasing of property, rental property, coaching centres, banquet halls, malls, shopping complexes etc.