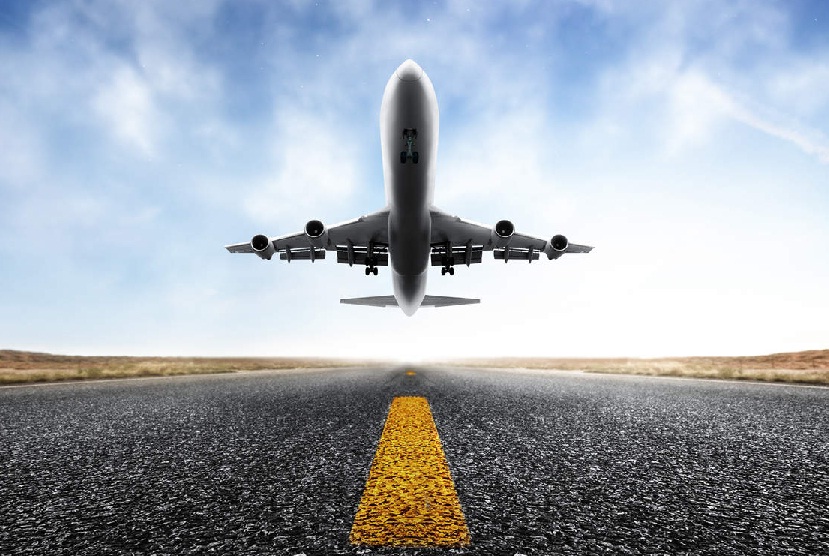 A lease agreement was signed between the UP civil aviation department and the AAI on Thursday in the presence of chief minister Yogi Adityanath for the Maryada Purushottam Shri Ram International Airport.

Last year, the Yogi cabinet 1.0 had cleared the proposal of land acquisition worth about Rs 426 crore for the Ayodhya airport project.

The airport is expected to play a major role in promoting Ayodhya as a global tourism hotspot in the backdrop of the construction of Lord Ram temple as also the proposed Lord Ram statue.

The existing Ayodhya airport is being redeveloped as an international airport to handle wide-bodied aircraft such as Airbus A320 and handle both scheduled and chartered flights.

Of the total land required for the Ayodhya airport project, only 86 acres are left to be acquired, which is also likely to be completed in 2-3 months.

Meanwhile, Yogi said the common man’s religious sentiments are deeply linked with the temple city of Ayodhya, which is regarded as the birth place of Lord Ram.

He observed improved air connectivity in UP over the last five years is a testament to Prime Minister Narendra Modi’s commitment and vision that even those wearing slippers could afford air travel.

“At present, nine airports are functional in the state. Till 2017, just four UP airports were connected to 25 destinations. Now flights for 75 destinations across the country are available from the state,” the CM pointed out.

He said better connectivity not only saves time and eases congestion, but helps the region connect with better employment opportunities and socioeconomic development.

Yogi said the process of construction of 10 new airports is going on a war footing even as three international airports are functional in the state.

“With the completion of Asia’s largest international airport in Jewar (Greater Noida) and the one in Ayodhya, UP will become the biggest contributor to India in terms of providing international air travel services,” he said.

Estimated 400 million to congregate for Mahakumbh in UP