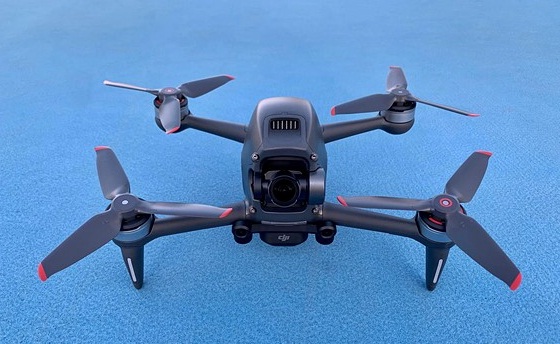 The Uttar Pradesh government will deploy drones for better policing and maintaining law and order in the state.

UP chief minister Yogi Adityanath has ordered for the purchase of drones equipped with state-of-the-art technology by the UP Police to maintain peace and curb crime in the New Year 2023.

So far, 159 hi-tech drones have been purchased with each of the 75 districts having been given a drone each. The remaining of the 84 drones will soon be distributed.

Besides, about 2,000 body worn cameras will be purchased in 2023, and all the state police stations will be fully equipped with CCTVs this year.

A total of 3,000 hi-tech CCTV cameras are also being installed in jails for strict monitoring of the prisoners. These CCTVs are being installed in 30 jails in the state so that the trial of prisoners could be conducted through video conferencing, thus doing away with the need for their physical presence in the courts.

“Law and order has always been a priority of the chief minister… The state has witnessed the reestablishment of rule of law as well as significant drop in the incidents of crime,” a spokesperson said here today.

Meanwhile, the Yogi government has announced to give special focus to the health, law and order, tourism, education and infrastructure development sectors this year.

The government wants to ensure that the people get better health facilities as well as technology-based education in both urban and rural pockets.

Emphasis will be laid on making the education system smarter with the help of latest technologies. The children will be taught through smart classes at basic, junior and secondary levels wherein two tablets will be given to each school.

To strengthen the health infrastructure, the Yogi government will gift health ATMs to all 4,600 wellness centers in UP. These will enable the patient avail of the facility of 60 medical tests.

Tele-consultation facility will also be available at these health centres. Furthermore, all the primary health centres (PHC) and community health centres (CHC) will be linked with the super specialty Sanjay Gandhi Post Graduate Institute of Medical Sciences (SGPGIMS), Lucknow.