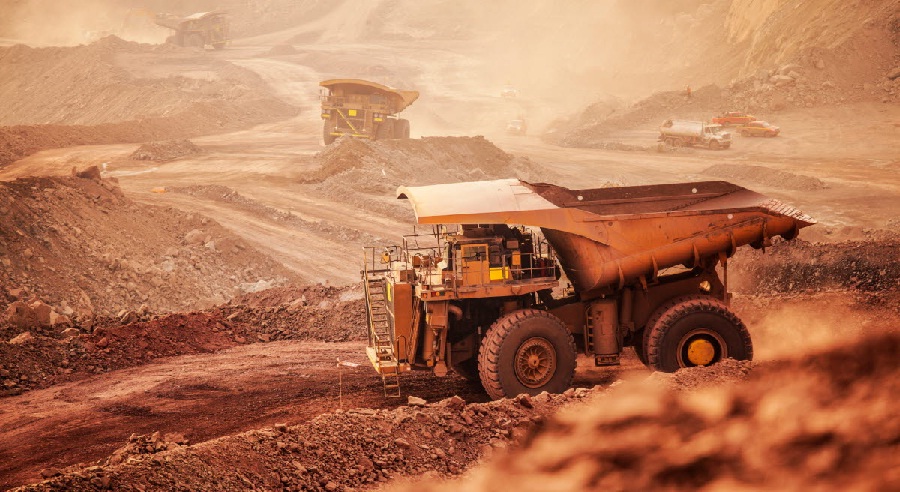 The Uttar Pradesh government is planning to float global tendering for awarding the lease of gold mines in Sonbhadra district of Vindhyachal region in the state.

Following a preliminary investigation by the Geological Survey of India (GSI) and the state geology and mining department, the presence of gold was affirmed in Diyaganj, Sona Pahadi and Kota areas of Sonbhadra, which is amongst the largest districts in the state.

Later, the department identified three mines for prospective extraction of the precious metal. Now, the process of inviting global bids for the award of these gold mines is likely to start soon.

According to sources, the mining of gold would not only fetch revenue for the state coffers, but also generate local employment and spur economic activities in the impoverished region.

Besides, the government is looking to float global tender for potash mines in Sonbhadra, while similar process would be undertaken for three mines of rock phosphate in Lalitpur district of Bundelkhand region in UP.

Meanwhile, the Yogi Adityanath government has identified a total of 17 gold, potash and rock phosphate mines in the state, of which global tender would be floated for eight mines in the first phase.

In December 2021, the UP government had roped in SBI Capital Markets as transaction advisor for steering the proposed e-auction of major minerals. The e-auction route is being adopted for the first time for greater transparency, higher revenues and generating mining based jobs.

Moreover, public sector major MSTC Limited was mandated to provide its e-auction platform for the newly explored mines in UP.

Earlier, the GSI and the UP geology and mining department had explored five and four blocks respectively of major minerals in the arid Sonbhadra and Lalitpur districts.

At the same time, the union ministry of mines had given exploration reports of three additional mines in the state. The primary minerals in these blocks included rock phosphate, andalusite, gold, glauconite (potash), iron ore etc.