SBI Capital to anchor mine auctions in UP 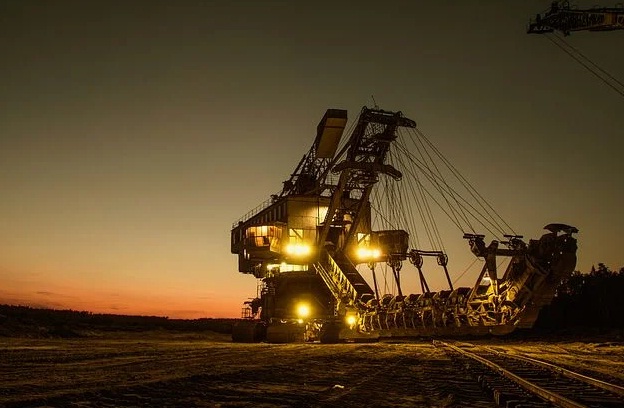 The Uttar Pradesh government has picked up SBI Capital Markets as transaction advisor for the e-auction of major minerals, including platinum and gold ores found in newly explored mines.

The SBI Group firm has been providing such services to other states including Odisha, Gujarat, Maharashtra, Madhya Pradesh etc. However, the UP government has adopted the e-auction route for the first time for transparency, higher revenues and generating employment based on mining industries.

At the same time, public sector major MSTC Limited will provide its e-auction platform for the purpose. The UP cabinet meeting presided over by Yogi Adityanath approved the two important proposals on Thursday evening.

Recently, the Geological Survey of India (GSI) and the UP minerals and mining department have explored five and four blocks of important minerals respectively in the arid Sonbhadra and Lalitpur districts. Besides, the union ministry of mines also came up with exploration reports of three additional mines. As such, UP has 12 mineral blocks ready for e-auction.

While five blocks pertain to andalusite group ores, one block comprises platinum group of metals. “The e-auction will not only ensure availability of these minerals in the state, but also increase revenue and promote fertiliser industry,” according to a state government spokesperson here.