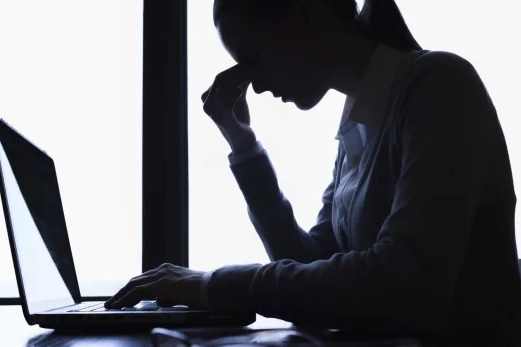 Signalling a post-pandemic job market contagion amid bleak global economy forecast, tech giant Microsoft has announced to pare its workforce by 10,000 or nearly 5% of total payrolls.

In recent weeks, other tech behemoths have taken similar measures to stay afloat.

In its regulatory filing, Microsoft attributed the proposed layoffs to “macroeconomic conditions and changing customer priorities.”

The company is bracing up to restrustrucure its product portfolio including software offerings and to optimise leased office premises.

According to market experts, the current job market spin is to some extent scaling back of over optimism about the global economy outlook, which is now settling down on more rational footing.

In the global IT space, the spunk in hiring over the past few quarters was partly guided by a sudden jump in demand for software solutions and cloud services when most people were working from home during the pandemic.

The fresh Microsoft layoff represented less than 5% of the company’s  employee base, read CEO Satya Nadella’s email communication to employees.

“While we are eliminating roles in some areas, we will continue to hire in key strategic areas,” he said, stressing the imperative of creating a “new computer platform” employing artificial intelligence (AI) tools.

At the same time, other marquee US based firms including Amazon and business software solutions provider Salesforce also announced pruning the payrolls to weather global economic slowdown.

Seattle-headquartered Amazon announced plans to cut 18,000 positions in the US, Canada and Costa Rica markets. It has already notified the affected employees although the fresh layoffs are a tiny fraction of its global workforce of 1.5 million.

US-based cybersecurity company Sophos announced plans to lay off 450 employees or 10% of its global employee base.

Moreover, Facebook parent company Meta is giving the pink slip to 11,000 people or nearly 13% of its workforce. Twitter has also joined the IT job cut bandwagon.

More companies are expected to come out publicly with their job cut plans to protect margins.

UP government to partner IT giants to empower youth