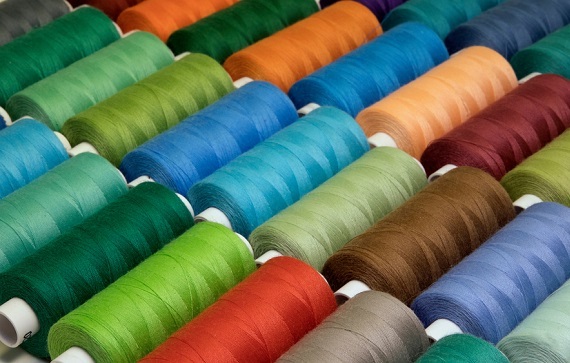 The Yogi Adityanath government 2.0 is aiming to position Uttar Pradesh as a readymade garment hub in India.

The state will facilitate the setting up of new garment manufacturing units to boost exports and also create fresh employment opportunities.

Under this roadmap, the foundation stone of ‘flatted’ factory complexes in Agra, Gorakhpur and Kanpur districts will be laid in the next 100 days.

Traditionally, UP has been a significant contributor to India’s textile and clothing industry. The state’s handloom and readymade garments have been popular both nationally and globally.

As envisaged in the ‘Lok Kalyan Sankalp Patra 2022’, the manifesto of the ruling Bharatiya Janata Party (BJP), nearly half-million employment or self-employment opportunities will be provided by making UP a global textile hub in the next 5 years.

A world-class textile park will be developed under the PM Mitra scheme of the Centre with a proposed investment target of Rs 10,000 crore.

An Apparel Park in Noida will also be started with the foundation stone likely to be laid in July 2022. About 115 export-oriented textile units will be set up in this sector by June 2022 with an investment of Rs 3,000 crore.

Also, the process of setting up five new textile and apparel parks on public private partnership (PPP) mode is being expedited. The development of handloom and textile clusters is proposed in each block of the state.

Last year, the UP government had invited proposals for the development of Textile Park and Apparel Park. Efforts are underway to establish at least 5 apparel/garmenting parks in the periphery of UP, 50 km from the proposed Jewar Airport in Greater Noida, Gautam Buddha Nagar district.