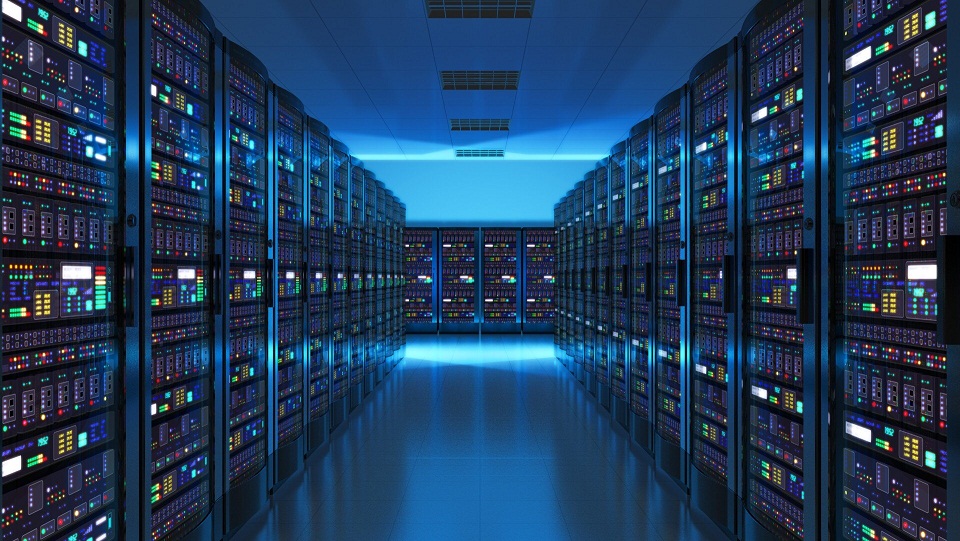 With projected investment of more than Rs 20,000 crore in the coming years, Uttar Pradesh is looking to emerge as the data centre hub of South Asia.

So far, more than Rs 16,000 crore worth of projects belonging to five reputed national and international firms have already been started, a senior UP government official said here.

“The state government has planned to develop three data centre parks equipped with all modern facilities and infrastructure,” he informed.

The Yogi Adityanath government is eyeing clientele among the world’s top corporations and software majors to select UP data centre parks to store their data once these projects are commissioned.

Interestingly, the Centre is aggressively pursuing the data localisation policy for greater data security in the backdrop of fast proliferating internet and online services, both in the public and private sector domains.

A data center is a facility that centralises shared IT activities and equipment of an organisation for the purpose of storing, processing and disseminating information and applications.

“As envisioned by the CM, the state will serve as a safe data storage destination for the biggest companies around the world,” the official underlined. The state has already drafted a progressive data centre policy to promote the growing sector.

Besides, the data centre projects are expected to generate a large number of employment opportunities and stoke the progress of digital frameworks across different spheres.

Once data centres are developed indigenously, there would be greater security of such data within the country’s geography. At present, less than 20 percent of the domestic data is preserved in onshore data centres in India.

“Till now, due to the lack of adequate data storage systems in India, the country is largely dependent upon offshore storage of indigenous data. Now, the Yogi government has taken steps to make the state self-reliant in this domain,” a state government spokesperson noted.

Since, data centres entail humongous energy consumption, UP has also prepared a blueprint to deal with the situation. The proposed data centres would be fed with electricity through open access medium to ensure an uninterrupted supply.