Law catching up with violators of poll model code 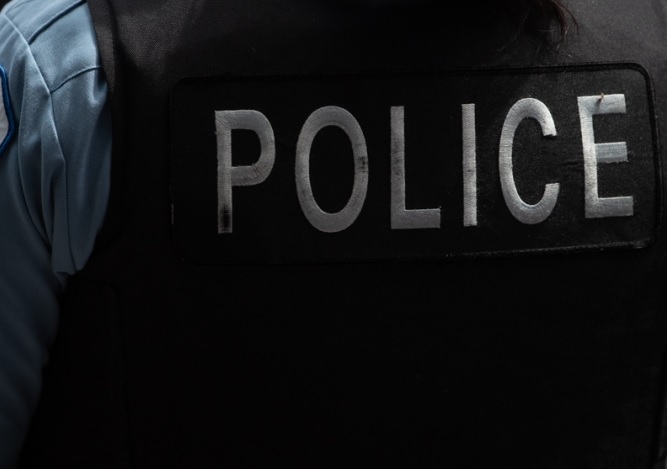 With the model code of conduct already in force in run up to the high stakes Uttar Pradesh assembly polls, the law enforcement agencies are simultaneously catching up with violators.

According to UP Chief Electoral Officer (CEO) Ajay Kumar Shukla, the different agencies including police, income tax, excise and narcotic are taking stern action in such cases.

So far, 51 licensed weapons have been seized, 190 licenses revoked and 352,000 persons restrained in the state. Additionally, more than 130,200 licensed arms have been deposited with the police.

He said cases have been filed against 5 persons under different sections related to the breach of norms while police have impounded 898 firearms, 769 cartridges, 160 explosives and eight bombs.

Further, the compliance and vigilance teams have removed more than 1.5 million publicity material from public and private places across UP. These include wall graffiti/writing, posters, banners and other items.