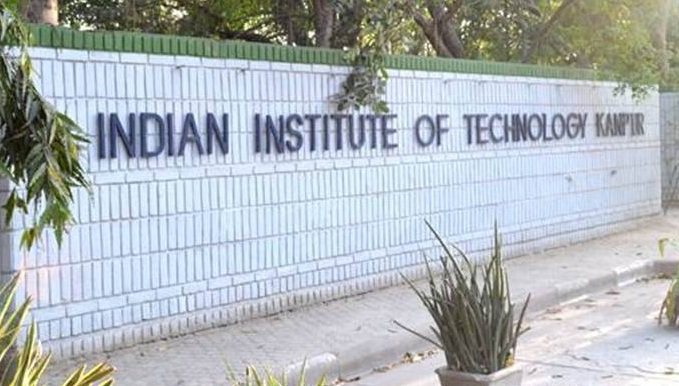 This was the highest number of Intellectual Property Rights (IPR) ever filed by the Institute, overwhelming the previous highest score of 76 patents achieved in 2019.

“This accomplishment was achieved despite the catastrophic impact of the second wave of Covid-19,” IIT Kanpur director Prof Abhay Karandikar said on Friday.

The 107 IPRs comprised 62 patents, 15 design registrations, 2 copyrights, and 24 trademark applications along with 4 US patent applications. The patents included inventions ranging from medical technology to nano technology.

“IIT Kanpur has not only crossed a century in terms of patent filing in 2021, but also reached a gross total of 810 IPRs over the period of time,” he informed.

Now, the Institute now has a high technology transfer rate of 15.2 percent to industry partners from the total patents filed. The commercialisation activities have also witnessed a two-fold increase in revenues from IP licensing.

“This is quite an achievement and indicative of the fact that despite pandemic, IIT Kanpur has diligently driven initiatives to fortify transformational research, thus contributing to a self-reliant India,” Karandikar noted.

At the same time, the Institute addressed India’s oxygen crisis during the second wave by developing and commercialising two types of O2 concentrators by transferring the technology to six companies.

The technology transfer was part of the Mission Bharat Oxygen project wherein thousands of oxygen concentrators were manufactured having capacity ranging from 10 LPM (litre per minute) to 500 LPM.

Another technology transfer that found mention in Prime Minister Narendra Modi’s speech at the recent 54th convocation of IIT Kanpur, was ‘Bhu-Parikshak’. It is a portable soil testing device facilitating soil health detection in 90 seconds flat.