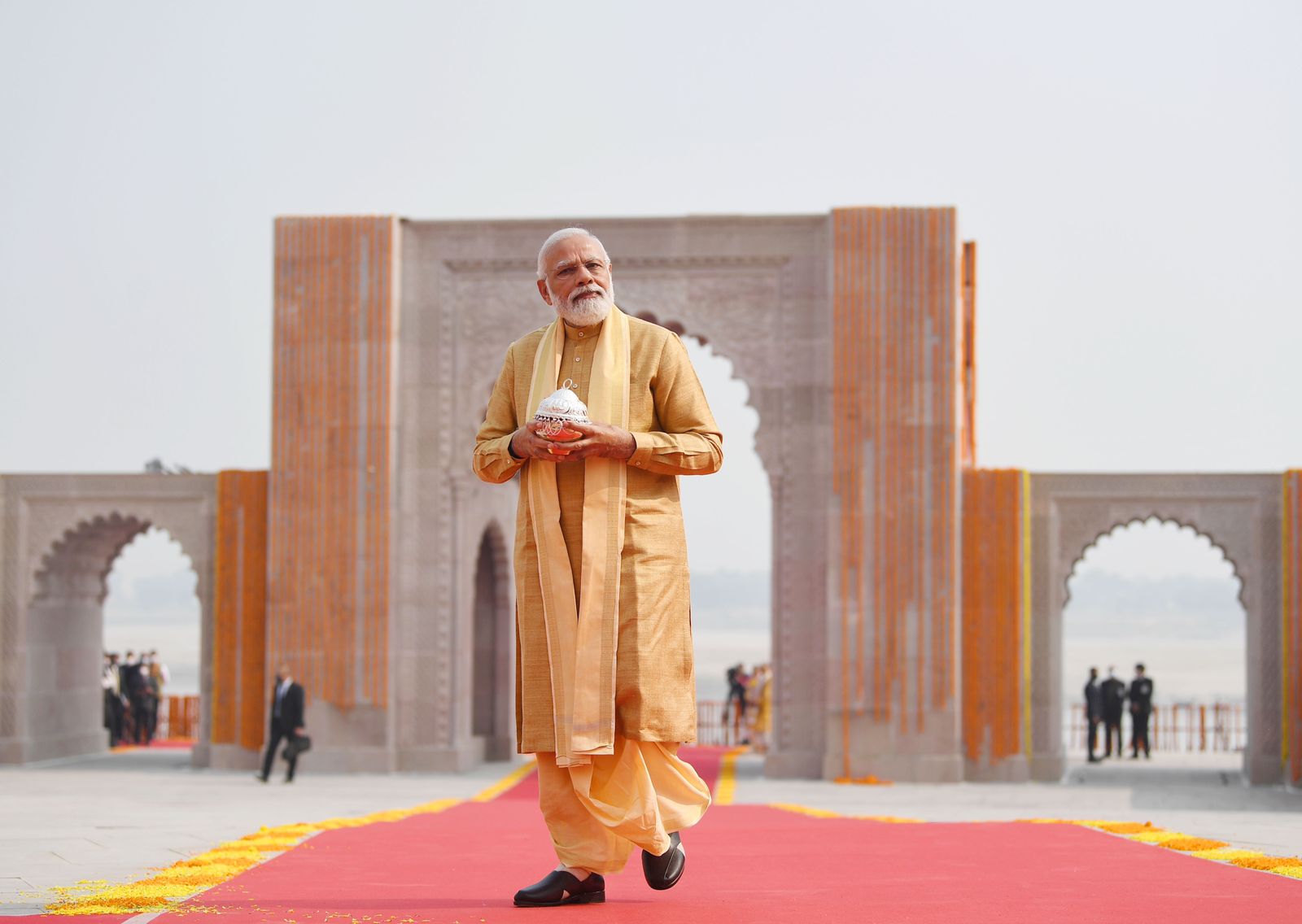 The high level delegation will be introduced to the rich culture and heritage of Varanasi, which is the parliamentary constituency of Prime Minister Narendra Modi.

Varanasi or Kashi was nominated as the first cultural and tourism capital for 2022-23 at the 22nd meeting of the SCO council in Samarkand, Uzbekistan. Subsequently, the Uttar Pradesh government sent invitations to the SCO members to visit Kashi.

Meanwhile, the state has stepped up efforts to beautify Kashi and upgrade tourism infrastructure and facilities to welcome the delegates early next year.

UP chief minister Yogi Adityanath has directed officials to ensure that a grand welcome is accorded to the foreign delegates.

SCO is primarily an economic and security alliance of eight member states to pursue economic integration. The SCO members’ visit to Varanasi is viewed as a crucial step to foster business relations among these nations.

Dating back to 200 years, the festival is a much awaited event in Kashi. This historic Ramleela starts from Anant Chaturdarshi and lasts for a month.

Besides, Dev Deepawali, the festival of light, will be celebrated during Nov 5-8 in Kashi. According to Hindu mythology, the gods congregate at the Varanasi ghat (Ganga river bank) to celebrate this pious occasion.