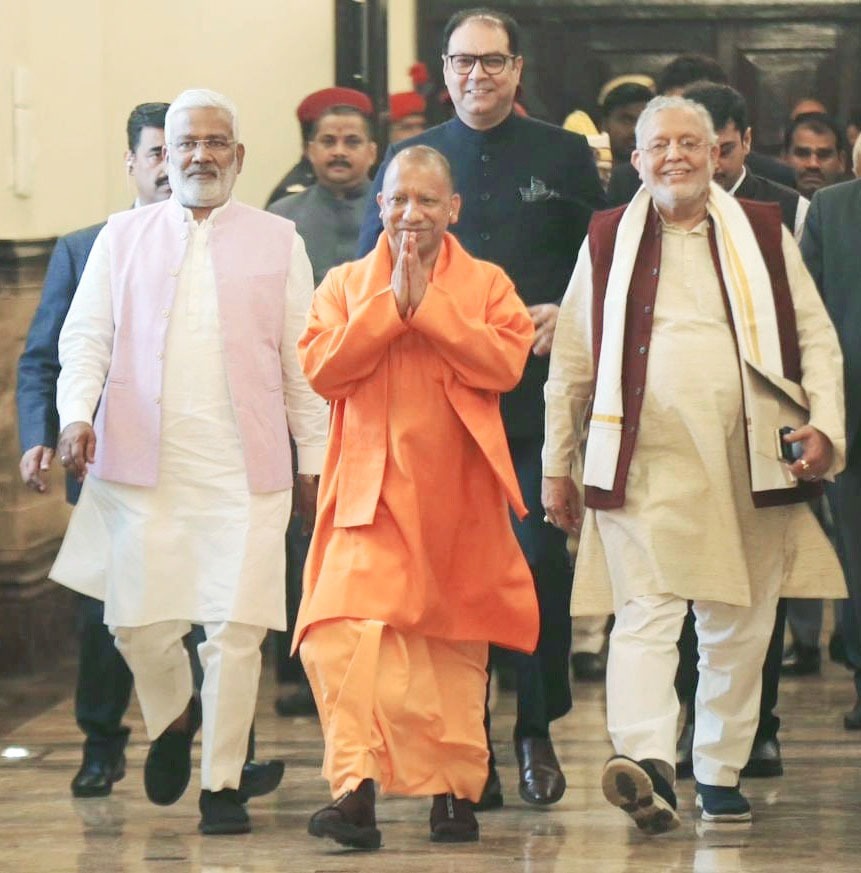 The feat has been achieved in the run up to the big ticket UP Global Investors Summit (GIS) 2023 next month.

According to the UP government, more than 146 proposals worth Rs 1.11 trillion have so far been received, while memorandum of understanding (MoU) have been signed for such projects totalling Rs 65,000 crores, including energy projects of Rs 50,000 crore.

UP chief minister Yogi Adityanath said Bundelkhand remained neglected and underdeveloped under the previous regimes, but the region had attained success in attracting a flurry of investments ahead of the Summit.

In fact, Jhansi now tops the list of UP districts in terms of highest proposed investment pool during the statewide local investors’ summits.

Jhansi Investors Summit was organized on Wednesday to encourage investors and apprise them of the government schemes and redressing their grievances.

A large number of investors have shown interest in tourism, housing, defence and MSME sectors with total number of job creation potential of 58,000.

Meanwhile, the UP GIS will be held on February 10-12 in Lucknow and Prime Minister Narendra Modi is expected to inaugurate the event.

At the GIS, the Yogi government is targetting to garner Rs 1.7 trillion in total investment with more than Rs 1.2 trillion worth of proposals already in the state’s kitty by way of the international and domestic roadshows so far.