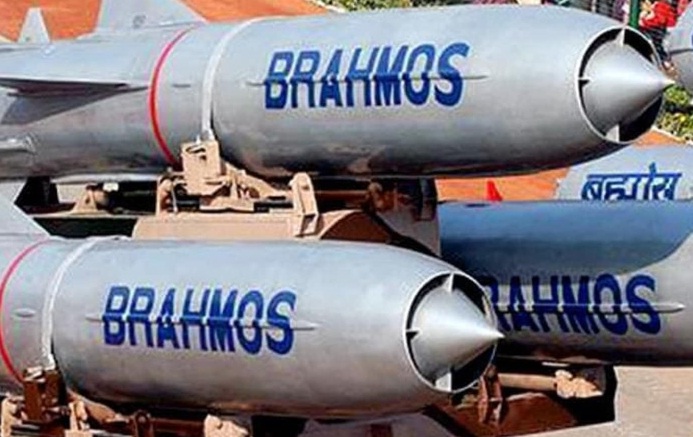 Amid the changing geopolitics in the South Asian region and a belligerent China, India has underpinned nuclear deterrence for national security and territorial integrity.

“BrahMos missile is not meant for attacking other countries but to equip India with capabilities to deter forces casting evil eyes on our nation,” he noted.

He underlined India had never encroached upon even an inch of external territory. “However, we need to have a nuclear and other deterrence so that no country could even contemplate attacking us.”

Referring to the Uri and Pulwama incidents, the union minister said one of our neighbours had always been inimical to India’s interests and had executed terrorist attacks on our land.

Meanwhile, Singh reiterated Russia was India’s strategic partner and the BrahMos project was a testimony of the defence cooperation between the two countries.

BrahMos was derived from Brahmaputra and Moskva rivers of India and Russia respectively, he added. It is a joint venture between the Defence Research and Development Organisation (DRDO) of India and NPOM, Russia to develop next generation supersonic missiles.

Meanwhile, he also laid the foundation of DRDO Defence Technology and Test Centre in the capital city of Uttar Pradesh. BrahMos project is vital for India’s defence sector, and will catapult UP as a leading state in defence manufacturing, he claimed.

Singh thanked UP chief minister Yogi Adityanath for the speedy acquisition of 200 acres of land for the prestigious project.