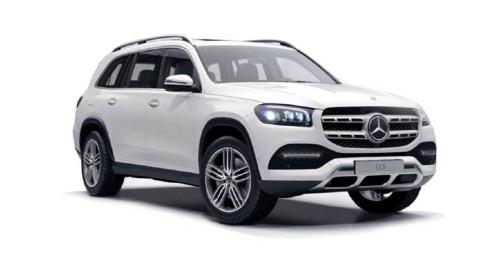 Addressing a public meeting in Jaunpur district of Uttar Pradesh, Gadkari said biofuel powered bikes and scooters have already been launched and now was the turn of cars. “After three months, you will see that Toyota, Suzuki, Hyundai, Mercedes and BMW cars are fitted with flex engines, which can run on either 100 percent petrol or 100 percent bio ethanol fuel.”

He opined once the Indian farmers leveraged the power of ethanol, the ‘annadata’ (food producers) would also become ‘energy producers’ and reap higher incomes.

Gadkari further talked about higher sugarcane prices posing viability challenges for the domestic sugar industry. “India produces 31 million tonnes of sugar. The long term solution of the sugarcane sector is to also produce ethanol and not just sugar,” he noted.

He referred to the high domestic stock of paddy and wheat and said India was simultaneously compelled to import edible oils worth Rs 80,000 crore annually. “I would urge the farmers to cultivate mustard and soya crops. We need to align our agriculture according to the global crop pattern.”

Meanwhile, he promised his ministry would award projects worth Rs 5 trillion to UP over the next five years if the people voted for the ‘double engine’ government, thereby seeking reelection of the ruling Bharatiya Janata Party (BJP) in the 2022 state assembly polls.

The union minister launched or laid the foundation of highway projects totalling Rs 4,160 crore in UP during his visit to Jaunpur and Mirzapur districts.